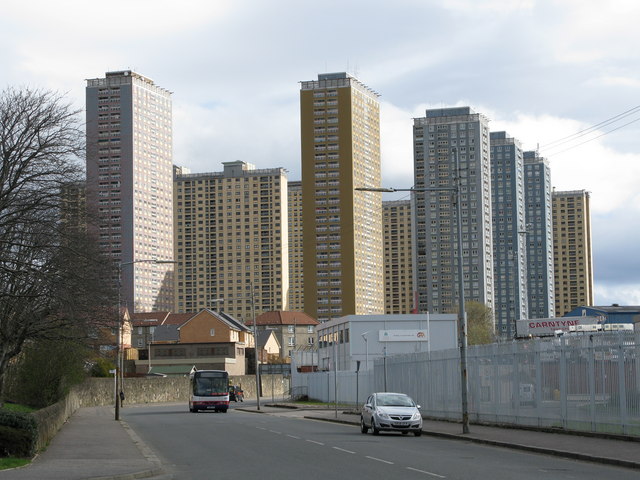 From Wikipedia under Creative Commons licence, by G Laird

For the grand opening of the algorithmic games in NlogNsglow, a row of tower blocks is set to be demolished in a grand demonstration of renewal. Originally the plan was to accomplish this with controlled explosions, one for each tower block, but time constraints now require a hastier solution.

To help you remove the blocks more rapidly you have been given the use of a Universal Kinetic / Incandescent Energy Particle Cannon (UKIEPC). On a single charge, this cutting-edge contraption can remove either all of the floors in a single tower block, or all the $x$-th floors in all the blocks simultaneously, for user’s choice of the floor number $x$. In the latter case, the blocks that are less than $x$ floors high are left untouched, while for blocks having more than $x$ floors, all the floors above the removed $x$-th one fall down by one level.

Output one line containing one integer: the minimum number of charges needed to tear down all the blocks.

Please log in to submit a solution to this problem